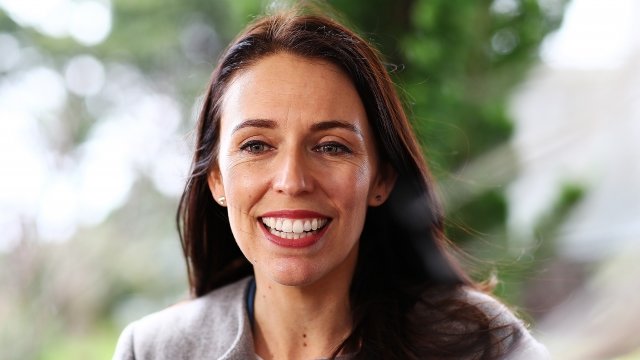 Jacinda Ardern is set to become New Zealand's next prime minister, nearly a month after the nation went to the polls.

"It is an absolute honor and a privilege to form a government for all New Zealanders," Ardern said.

At 37 years old, Ardern will be the country's youngest leader in more than 150 years. And she'll be the third woman to ever hold the position.

Ardern has been a member of the Labour Party since she was 17. She became the party's leader earlier this year after her predecessor stepped down at the beginning of the election campaign.

The Labour Party was struggling in the polls when Ardern first took the reins. But it didn't take long for her to charm younger voters into "Jacindamania," as local media dubbed it. And her massive popularity helped make the Labour Party a real contender.

A DJ and an ex-Mormon, Ardern has been compared to other well-liked world leaders, including Canadian Prime Minister Justin Trudeau and French President Emmanuel Macron. 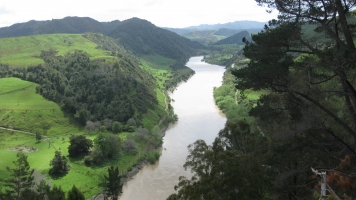 But as a woman in politics, she faced different challenges. Ardern called out the media for focusing on her looks. And she shut down sexist questions about whether women can juggle their careers with having families.

"For other women, it is totally unacceptable in 2017 to say that women should have to answer that question in the workplace," Ardern said.

Ardern's fate as prime minister was sealed Thursday, after the small New Zealand First party decided to partner with the Labour Party to form a majority in government.