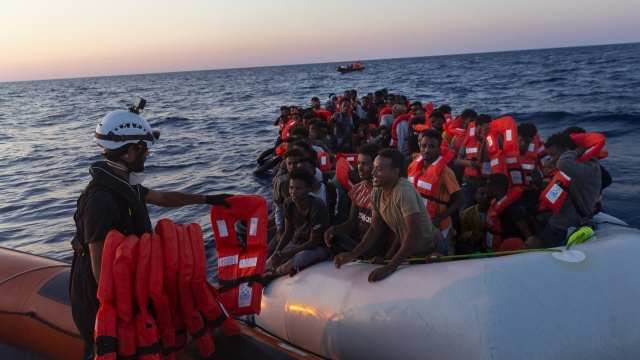 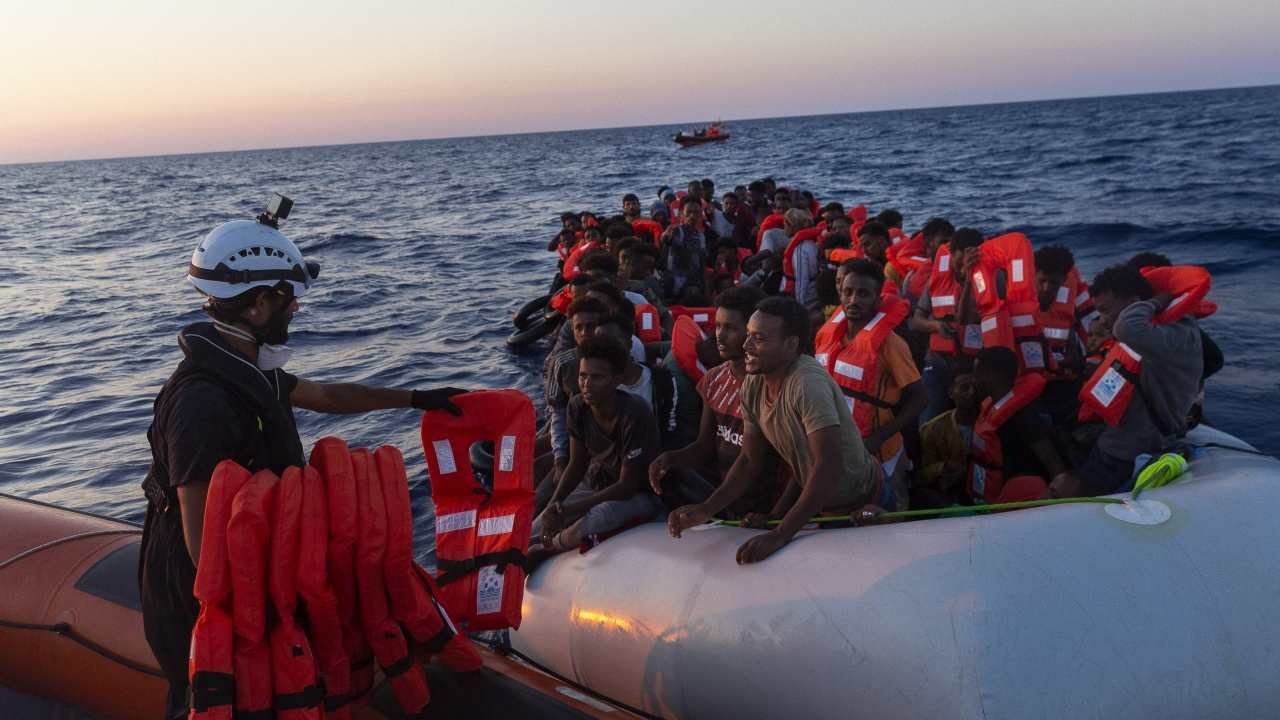 Italian vessels have recovered five bodies and rescued 674 people packed on a fishing boat adrift in the Mediterranean off the Libyan coast, the Italian Coast Guard said Sunday, while European charities reported saving more than 500 more.

Some of the survivors had to be plucked from the sea in the Italian operation Saturday that was carried out 120 miles off the coast of Calabria by a Navy mercantile ship, three Coast Guard patrol boats and a financial police boat. All of those rescued were brought to ports in Calabria and Sicily.

The causes of death for the five dead were not immediately known.

The Coast Guard said it was just one in a series of rescues in recent days in the Italian search and rescue area of the central Mediterranean, as desperate people fleeing poverty or oppression seek a better life in Europe. In one case, a helicopter was called to evacuate a woman in need of medical treatment from a migrant boat in a precarious condition, the Coast Guard said.

In separate operations, the German charity Sea-Watch said it rescued 444 migrants trying to cross the Mediterranean on overcrowded, rickety smugglers' boats. The Sea-Watch 3 vessel carried out the five operations over 24 hours, and said the rescued included a pregnant woman and a man who had suffered severe burns.

The charity is asking for permission to bring the rescued people to a safe port, as the rescue ship is unable to accommodate so many people.

In addition, the European charity SOS Mediterannee said its rescue ship Ocean Viking have saved 87 people, including 57 unaccompanied minors, from an overcrowded rubber boat off the Libyan coast. None had life jackets, the charity said.

Migrant arrivals in Italy are up by nearly one-quarter from 2021, with 34,013 recorded through Friday.

While still notably fewer than the 2015 peak year, the crossings remain deadly, with 1,234 people recorded dead or missing at sea by the U.N. refugee agency this year, 823 of those in the perilous central Mediterranean.