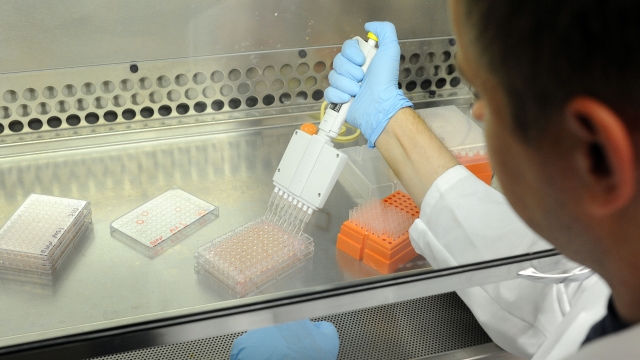 The Trump administration released a proposal Friday that would make it possible for Medicare patients undergoing certain expensive cancer treatments to be covered under the program.

CAR T-cell therapy attacks cancer by using the patient's own immune system, and it's expensive. Both FDA-approved treatments have a six-figure list price.

There would be some stipulations attached to the deal.

CMS will then use that information to determine what types of patients respond best to the treatments, and which therapies it may back in the future.

Last year, Medicare proposed hospital payment increases for 2019 in order to improve patient access to the new cancer treatments. Medical lobbyists hoped the extra reimbursements from CMS would encourage more patients to take advantage of it.

The agency said it'll accept public comments for the next 30 days before issuing a final decision on the proposal.