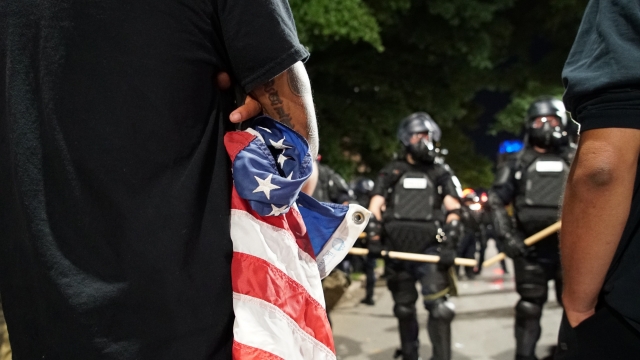 The American Academy of Pediatrics has declared racism a public health issue.

Several doctor organizations are speaking out about the health consequences of racism, and they're calling for action to be taken.

On Sunday, the American Academy of Pediatrics wrote on Twitter: "Racism is a public health issue. The AAP condemns violence, especially when perpetrated by authorities, and calls for a deep examination of how to improve the role of policing. Systemic violence requires systemic response."

Since Friday, the American Medical Association and the American College of Physicians have also released statements citing concern over incidents of "police brutality" and discrimination against people of color.

Several studies in recent years have indicated that experiences of racism or discrimination increase the risk of health problems including "depression, cardiovascular disease, hypertension and even death."

Medical groups have made statements on social issues like this in the past. In 2017, following a white nationalist rally in Charlottesville, Virginia, that left one woman dead, the American College of Physicians identified hate crimes as a public health issue.