These Drones Could Make A Big Difference In Medical Emergencies 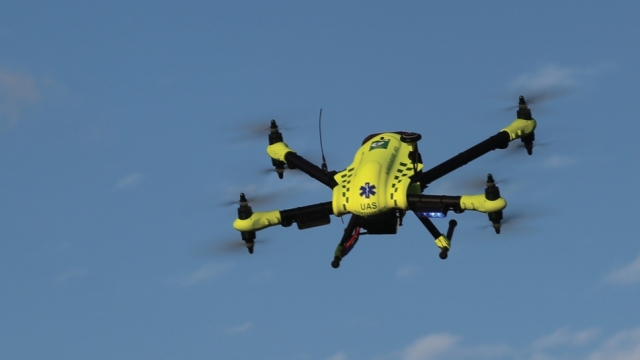 Drones could be the difference between life and death for people suffering a heart attack.

A team in Sweden compared how long it would take a drone carrying a defibrillator to get to an emergency versus traditional services, like an ambulance.

Eighteen times in a row during the simulation, drones arrived before the hypothetical emergency services. And for someone suffering a heart attack, every one of those seconds counts. 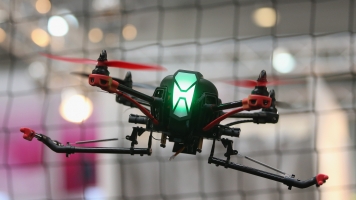 Of course, the experiment still has some holes. First, researchers used historical data that might not reflect current traffic patterns or arrival times.

And the simulations were done in good weather and over a short time and distance, so more extensive testing is needed before medical drones would go live.