Experts Warn: Medical Bills Could Increase Due To Inflation 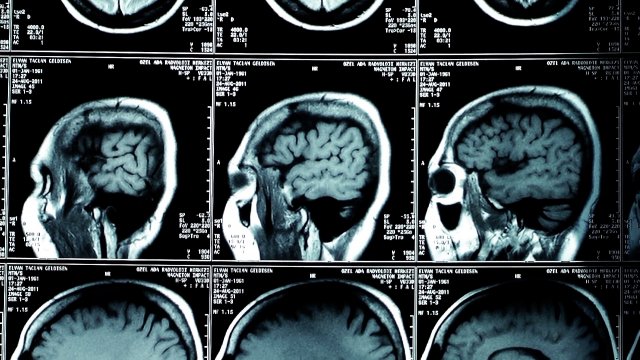 We're paying more for gas and groceries thanks to rising inflation and health care costs aren't that far behind.

North Carolina high school teacher Brian Corbin is fighting for his life months after contracting COVID and when he recovers, he and his family are facing mounting medical bills.

The Bureau of Labor Statistics says consumer goods jumped 8.5%, according to their latest report. That's the largest inflation increase in the past 40 years.

"One in three adults in our country struggles with unpaid medical bills. One in three. And of those adults, a disproportionate number are Black or Latino," Vice President Kamala Harris said.

The White House has a plan to help Americans deal with the high cost of medical debt. It includes debt forgiveness for low-income veterans, reining in abusive bill collectors and shielding people's credit scores.

This comes after credit agencies Equifax, Experian and Transunion say starting July 1, they will no longer include the majority of medical debt on credit reports after it's been paid off.

While we are not seeing a huge increase of health care inflation numbers yet, medical supplies, drugs and services increased around 2%, which is usual. There's an explanation for that.

"The interesting thing about health care is it's kind of what we would call a lagging indicator," Oakland University Assistant Professor Michael Greiner said.

The economic expert Newsy spoke to says most hospitals and other health care providers lock in prices with the government and insurance providers for a year or more, so you won't see large jumps like gas or food prices yet.

"So as a result of that, the hospitals really aren't in a position to be able to adjust what they're charging, even if they are dealing with higher costs on their end," Greiner continued.

But eventually it will add up. Hospitals are having to pay higher salaries to attract medical staff even as profits took a hit with fewer elective procedures during the pandemic.

Experts say that when contracts between the health care providers, the federal government and insurance companies come up, we could see big price increases that could come in a year or two.