America's Median Household Income Had Its Fastest Growth On Record 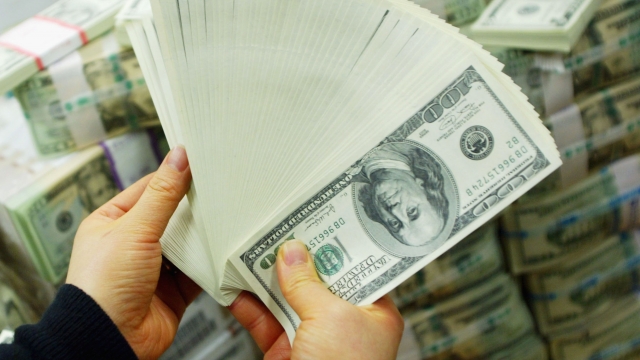 SMS
America's Median Household Income Had Its Fastest Growth On Record
By Ryan Biek
By Ryan Biek
September 13, 2016
It's the first time the measure increased since before the Great Recession.
SHOW TRANSCRIPT

A new government report shows the median household income increased 5 percent between 2014 and 2015 — the fastest growth on record.

It's the first time that measure has increased since 2007. At the end of that year, the Great Recession began.

The country's lowest earners also saw the largest increases percentage-wise in their incomes.

Average incomes increased across almost all regions of the country. However, workers in rural areas didn't see a significant boost in pay.

Asian-Americans were the only racial group that didn't see a significant increase in income. But that demographic still has the highest average income overall.