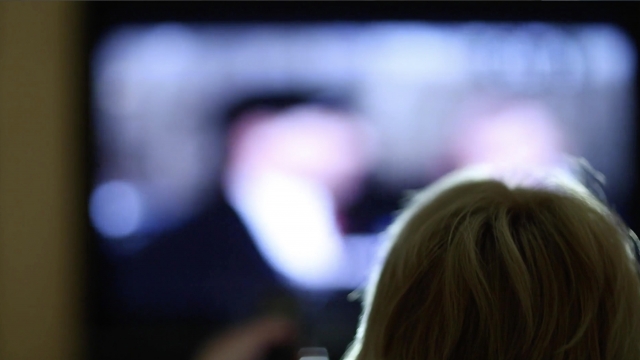 SMS
The Media And Suicide: Why Too Much Information Can Be A Bad Thing
By Amber Strong
By Amber Strong
June 7, 2022
Doctors say words can be powerful, and the way they're used could save or hurt a person who is considering taking their life.

Celebrity deaths by suicide tend to flood social media and the news.

While mental health coverage is important, doctors say the stories must be told with care in order to avoid what's known as "suicide contagion."

"Suicide contagion is really what happens when individuals are exposed to suicide or suicidal behaviors," psychiatrist Dr. Flavia DeSouza said. "This is often in a person's peer group, in their family or through the media."

That exposure can then lead to an increased risk in people already vulnerable to suicide.

"We're very bad at predicting which individuals might engage in suicidal behavior after being exposed to this content, so we have to take more of a universal approach of making responsible decisions," said Dr. John Ackerman, suicide prevention clinical manager at Nationwide Children's Hospital.

Young people are at a particular risk.

"Teens in general are more influenced by peer models, by what they what they see, what they hear," Dr. Ackerman said.

"They haven't necessarily had the experience of being through crises and knowing that it does get better and you can get through the other side," said Dr. Richard McKeon, chief of suicide prevention at the Substance Abuse and Mental Health Services Administration.

According to doctors, people having suicidal thoughts may be thinking in the abstract — not wanting to live but not having an active plan to die — but once they see or hear too much detail about a suicide in a film or news report that abstract thinking can become more concrete.

It's called the Werther effect.

"Too much detail about a method can be almost like an instruction manual in some instances for a person thinking about killing themselves and trying to think about how they're going to do that," Dr. McKeon said.

The Department of Health and Human Services says reporting on suicide should avoid repetition, details on the method and presenting suicide in an oversimplified manner or an answer to a problem. Media should also offer resources on finding help.

That last point is important due to the Papageno effect — the opposite of the Werther effect — where good information could lead to better outcomes.

When rapper Logic released the song titled "1-800-273-8255," which is the National Suicide Prevention Hotline, calls to the hotline increased.

"So the calls went up; suicide went down," Dr. McKeon said. "You can't establish an absolute causal relationship, but it was very encouraging."

Doctors say words can be powerful, and the way they're used could save a life.

If you are contemplating suicide help is available to you. To call the National Suicide Prevention Hotline, dial 1-800-273-TALK.