Mechanical Issues Not The Cause Of Paul Walker's Death 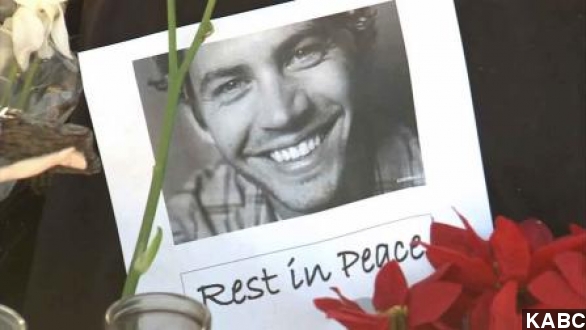 SMS
Mechanical Issues Not The Cause Of Paul Walker's Death

Investigators previously concluded Walker and Rodas slammed into a light pole after leaving a charity while going upward of 100 mph. Toxicology tests ruled out that either of the two were under the influence of drugs or alcohol. (Via KCBS)

According to KNBC, the sheriff's office report puts the speed of the car between 80 mph and 93 mph when the car began to drift out of control. An analysis of the wreckage by Porsche engineers also revealed that the car had no mechanical issues.

Investigators added that the car had a modified exhaust system that allowed the car to go faster, but the Los Angeles Times reports 9-year-old tires on the car might have contributed to the crash. The owner's manual suggests changing tires after four years.

Previous reports suggest Walker and Rodas might have been racing. According to CNN, the most recent report says video evidence from security cameras on nearby buildings does not support that theory.

Walker was the star of the popular Fast & Furious movies while Rodas was his financial advisor. The sheriff's office report also says both men were wearing their seatbelts and both airbags were deployed. (Via Universal Pictures / "Fast & Furious 6" )