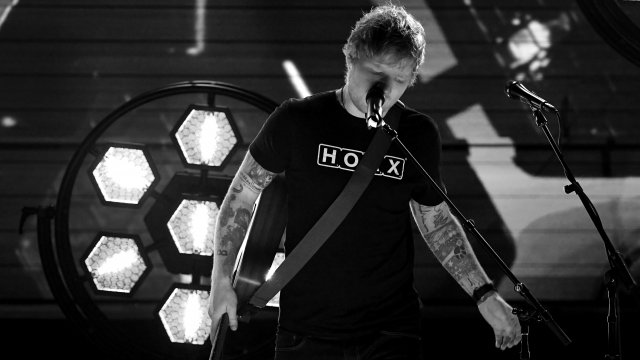 SMS
Mean Tweets Might Have Caused Ed Sheeran To Delete Twitter Account
By Ryan Biek
By Ryan Biek
July 18, 2017
After his "Game of Thrones" cameo was widely panned by critics and viewers, it appeared the singer briefly deleted his Twitter account.
SHOW TRANSCRIPT

His unnamed role in the series premiere Sunday mainly had him singing and handing food over to Arya Stark.

Critics largely panned his role, calling it "a dud" and "far too distracting to be really worthwhile." 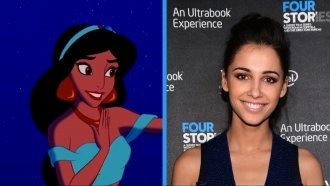 And for a while on Monday night it looked like Sheeran deleted his Twitter account. By Tuesday morning, it was reactivated but the account had minimal followers and it was missing the past few years of tweets.

Earlier this month, Sheeran said he was going to stop reading comments on Twitter, saying the site was only full of people saying mean things.