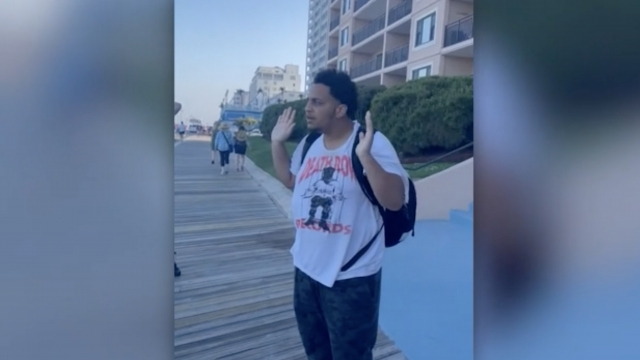 A police department in Maryland is defending officers after they Tased an 18-year-old for vaping. It happened earlier this month in Ocean City.

In the video, the teenager's hands are up as he's facing officers. He then reached for his shirt and was Tased.

Reports also say an officer was thrusting his knee into the teen as he laid hog-tied on the ground.

Moments before this, police confronted a group of teens for vaping, which is banned on Ocean City's boardwalk.

The teens initially stopped and then apparently started vaping again and that's when the confrontation happened.

The officers' use of force is under review, which is standard protocol.