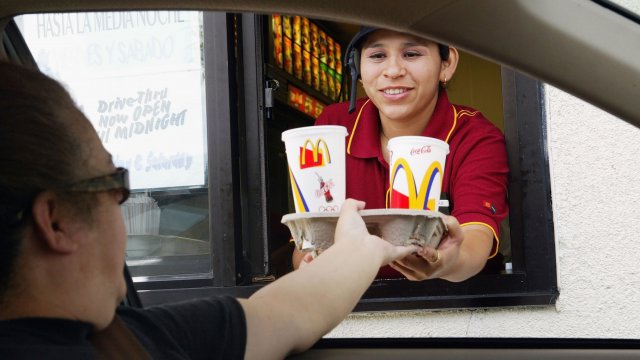 McDonald's has agreed to pay back tens of thousands of its New Zealand employees after their holiday pay was calculated incorrectly.

A spokesman for the fast food chain said roughly 40,000 people may be eligible for back pay. But Unite Union, which alerted McDonald's to the pay discrepancy, estimates as many as 60,000 current and former McDonald's workers may be affected. McDonald's has agreed to pay back 10 years in missed wages. According to Radio New Zealand, union officials estimate it could cost the company more than $28 million.

The pay miscalculation happened after New Zealand's Holidays Act took effect in 2003. Many employers have reportedly struggled to interpret and comply with the law, leading the Ministry of Business to audit around 150 businesses. New Zealand's government is reevaluating the law.