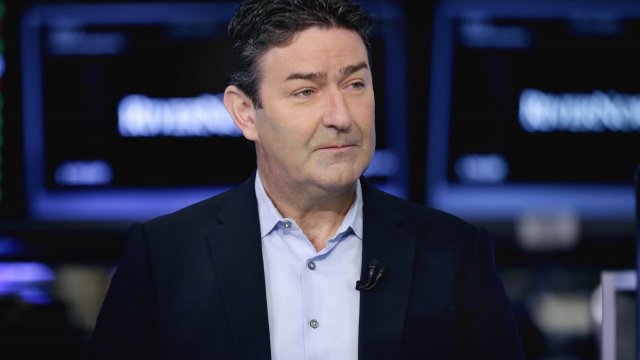 McDonald's is suing a former CEO over inappropriate relationships with employees. The lawsuit accuses Stephen Easterbrook of trying to cover up several of those relationships and destroying evidence including photos.

Now, McDonald's wants the money Easterbrook walked away with as part of his separation agreement. The company fired the former CEO last year after he admitted exchanging text messages and videos with an employee.

At that point, McDonald's let Easterbrook keep about $42 million in stock options based on what it knew about his situation at the time. He also collected 26 weeks of pay, or around $670,000.

In the lawsuit, McDonald's says it learned of the additional relationships via an anonymous tip, which were confirmed in a follow-up investigation.

The company now says it wouldn't have given the 53-year-old Easterbrook such a generous severance package had it known about the additional relationships.