McDonald's Is Accused Of Manipulating People's Emotions With A New Ad 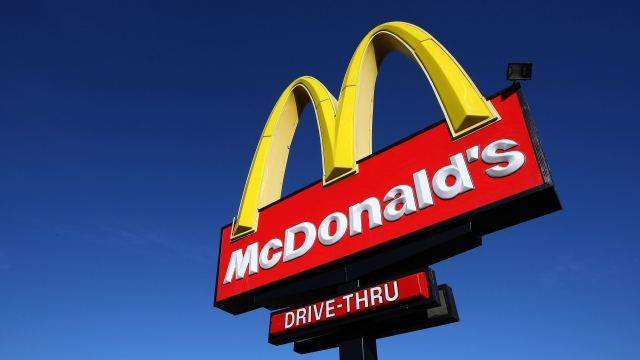 SMS
McDonald's Is Accused Of Manipulating People's Emotions With A New Ad
By Ryan Biek
By Ryan Biek
May 16, 2017
McDonald's pulled a British ad that featured a boy who'd lost his father.
SHOW TRANSCRIPT

McDonald's is pulling an ad off British TV after the company was accused of using a child's grief to sell sandwiches.

In the commercial, a boy asks his mother what his father was like before he died. The boy doesn't seem to have much in common with his father, except for a love of Filet-O-Fish sandwiches.

The U.K.'s advertising authority says it received over 100 complaints about the ad, and some critics have accused the fast food giant of emotionally manipulating customers.

Related StoryWhy The UK Banned This Ad (And Others Like It)

According to a British bereavement charity, 1 in 29 children lose a parent before they turn 16.

When you scale that number across the country, that amounts to a lot of people who might see the ad.

Some drew parallels between McDonald's commercial and the one Nationwide ran during the 2015 Super Bowl. That one also got some huge backlash, but it featured a child, not a parent, who'd died.