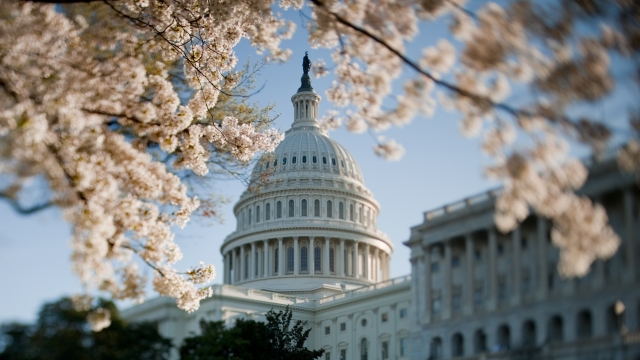 Senate Majority Leader Mitch McConnell signaled that he plans to introduce the GOP's next coronavirus stimulus package this week.

McConnell said the proposed plan will include another round of stimulus checks, another round of Paycheck Protection Program funds, liability protections for businesses and $105 billion for schools. The entire bill is expected to total about $1 trillion.

House Speaker Nancy Pelosi says that isn't enough money. After meeting with Trump administration officials Tuesday, she told reporters, "We want to see this bill, not just have a conversation."

But GOP leaders need to get their Republican colleagues on board before they can begin negotiating with those on the other side of the aisle. And some Republican senators have already raised concerns about the plan.

Sen. Ted Cruz: "We'll see where this ends up, we still don't know the details of this initial proposal. But, as it's written right now, I'm not only a no, I'm a hell no."