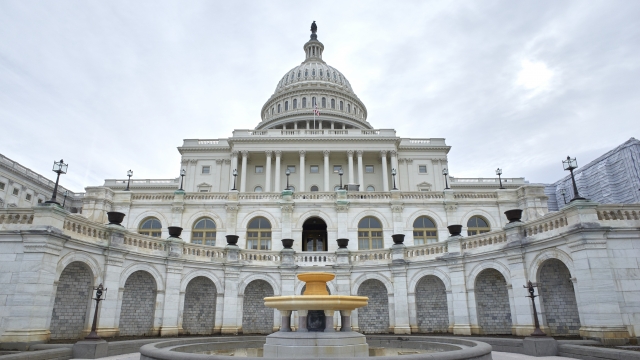 As policymakers continue to negotiate the next coronavirus relief package, the Senate's August recess has been pushed back.

U.S. senators were originally scheduled to depart Washington, D.C. for a month-long recess after their session ends Friday. But Senate Majority Leader Mitch McConnell told CNN on Wednesday, "We'll certainly be in next week. We'll see what happens after that."

Top Democrats are currently working with the White House to negotiate a deal after Senate Republicans unveiled their $1 trillion proposal known as the HEALS Act late last month.

The Senate GOP package includes another $1,200 payment for most Americans and more Paycheck Protection Program funds, liability protections for businesses and $105 billion for schools trying to reopen amid the pandemic. The proposal would also reduce the emergency unemployment benefits from $600 a week to $200 a week. The federal government would continue to fund those benefits until states are able to provide 70% of a jobless individual's prior income.

McConnell did not say whether the Senate's recess would be further delayed if a deal is not reached next week.