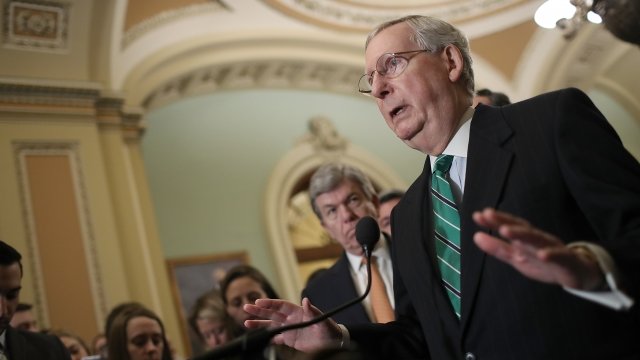 "There is a lot of concern among Republican senators that this could sort of metastasize into a larger trade war," McConnell said.

McConnell also expressed concern over Trump's proposal to renegotiate the North American Free Trade Agreement, which he says has been a "big winner" for his home state of Kentucky. 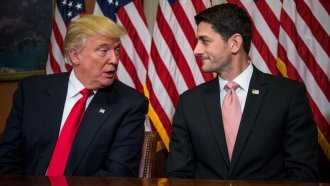 "We are urging caution that this develop into something much more dramatic that could send the economy in the wrong direction," McConnell said.

Earlier in the day, during a press conference with the Swedish prime minister, Trump defended his tariff proposal because he says the U.S. has been taken advantage of by other countries on trade.

"We're going to straighten it out, and we'll do it in a very loving way," Trump said.