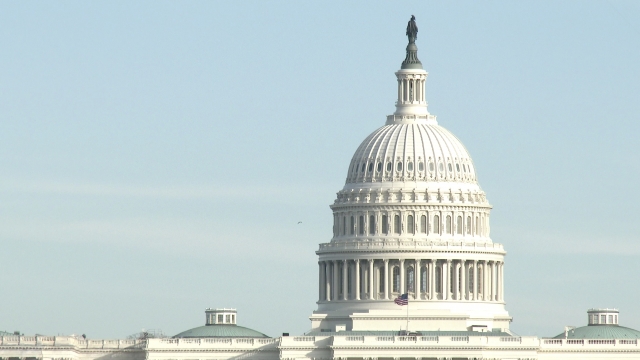 On the Senate floor, McConnell said "withdrawing from Syria will invite more of the chaos that breeds terrorism and create a vacuum our adversaries will fill."

"Our resolution acknowledges the vital role that our Kurdish and Arab Syrian partners have played in rooting out and destroying ISIS’s caliphate," McConnell said. "It condemns Turkey’s decision to escalate hostilities in Syria, warns against the abandonment of our allies and partners in Syria, and urges President Trump to rethink his invitation for President Erdogan to visit the White House."

The House voted on a similar resolution last week, but it was blocked by Sen. Rand Paul for the second time on Tuesday. McConnell called the House's measure "badly insufficient"; he argues it focused too much on Syrian Kurds and not enough on other minority groups.

Lawmakers from both sides have criticized President Trump's decision to remove troops from Syria. Turkey invaded northern Syria shortly after the president's announcement, leaving Syrian Kurdish fighters on their own. The Kurds were an ally to the U.S. in the battle against ISIS.

But lawmakers are divided on whether to impose sanctions on Turkey. Some feel that at this point, it would only make matters worse.

Republican Sen. Lindsey Graham and Democratic Sen. Chris Van Hollen have already introduced a bipartisan bill that would sanction Turkey for invading northern Syria. And the House is expected to vote on a measure to impose sanctions next week.