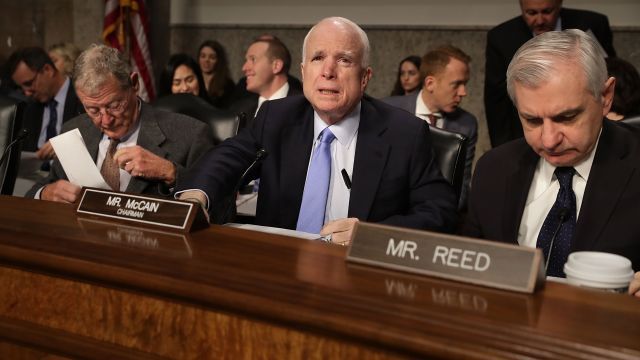 SMS
McCain: Election Hacks Are An 'Unprecedented Attack On Our Democracy'
By Jake Godin
By Jake Godin
January 5, 2017
During a Senate hearing Thursday, the director of national intelligence said the incident was a multifaceted attack.
SHOW TRANSCRIPT

"Every American should be alarmed by Russia's attack on our nation," U.S. Sen. John McCain said.

The Senate Armed Services Committee held a hearing on foreign cyberthreats to the U.S. Russia was a big focus.

So far, President-elect Donald Trump has been skeptical about any notion of Russian hacking.

"But there's no escaping the fact that this committee meets today for the first time in this new Congress in the aftermath of an unprecedented attack on our democracy," McCain said during his opening statement at the hearing. 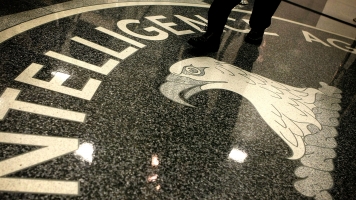 The intelligence community believes Russia interfered in the U.S. election.

"This was a multifaceted campaign. Hacking was a part of it. It also included classical propaganda, disinformation, fake news," Director of National Intelligence James Clapper told the committee.

President Obama has been briefed on the intelligence community's report.