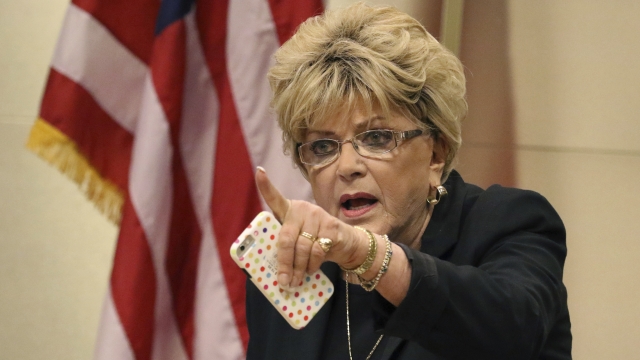 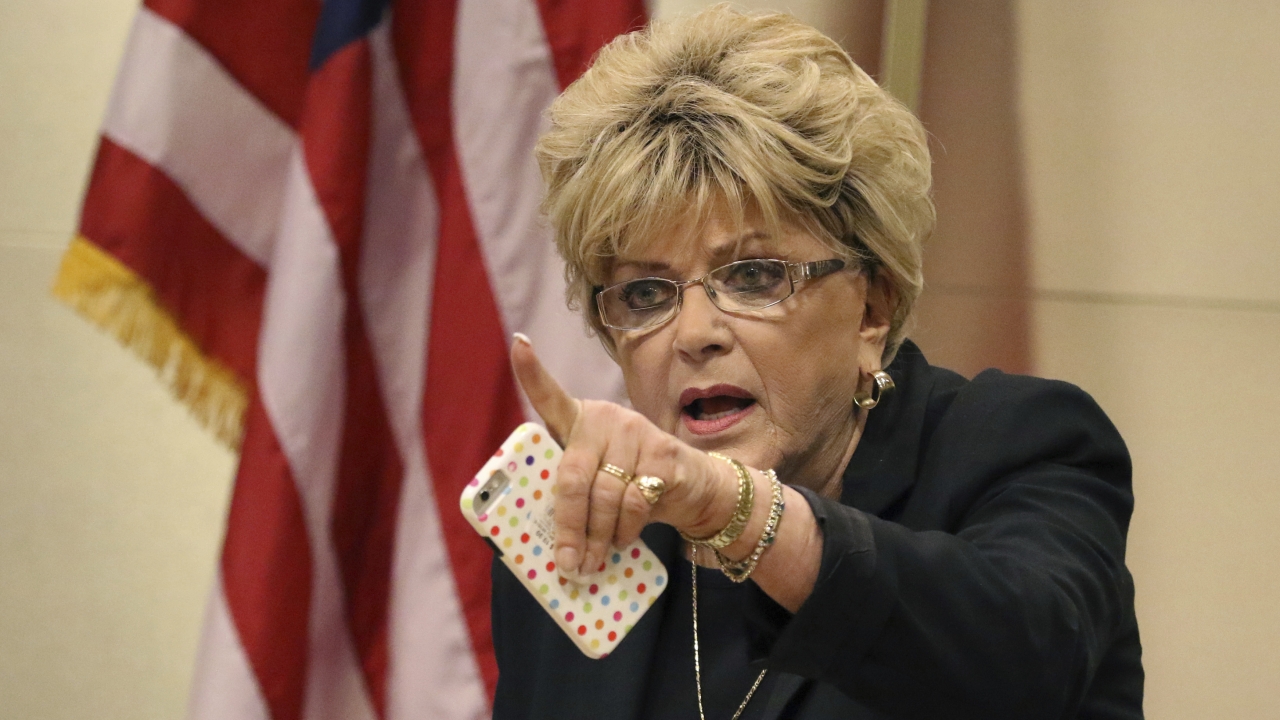 Las Vegas workers are expressing concern for their well being after Mayor Carolyn Goodman called for hotels and casinos to reopen without an apparent safety plan in place. On Wednesday, Goodman told CNN's Anderson Cooper she wants people to go back to work, but stopped short of saying how she expects businesses to prevent the spread of COVID-19.

Anderson Cooper: "So, you don't believe there should be any social distancing? You don't believe —"Mayor Carolyn Goodman: "Of course, I believe there should be, of course. I'm rational."Cooper: "How do you do that in a casino?"Goodman: "That's up to them. ... I'm not a private owner of a hotel. I wish I were — and I would have the cleanest hotel with six feet figured out for every human being that comes in there."

Goodman's remarks to CNN followed a similar interview she had done with MSNBC on Tuesday. Although Goodman's jurisdiction does not include the unincorporated Las Vegas Strip, her comments drew sharp criticism from state officials and union leaders.

Las Vegas' local culinary union called Goodman's comments "outrageous" and said 11 of its members had died from COVID-19. And UNITE Here, which represents hospitality workers nationwide, told NBC News that no one wants to return to work in a "petri dish."

Nevada Gov. Steve Sisolak also responded to Goodman's remarks in a separate interview with Cooper. He said Nevada would rebuild its economy but was not yet ready to open based on the current data. Nevada health officials have reported more than 4,200 cases of infection to date.

Nevada Gov. Steve Sisolak: "We want to welcome them back to the lights on the Strip, but that's not today and it's not tomorrow. ... I'm not going to allow our workers to be put in position that they have to decide between their job and their paycheck and their life. That's not a fair position to put them in. I will not allow that to happen."