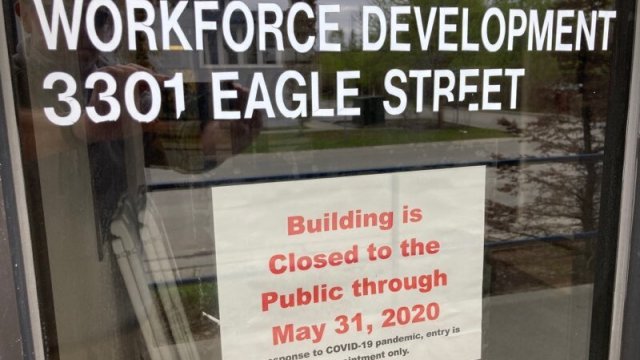 The unemployment rate in May was likely three points higher than what was initially reported.

After months of disappointing unemployment news, the May jobs report felt too good to be true. It turns out it might have been.

A note at the bottom of the report pointed out an error indicating the unemployment rate rose to 16.3% — a few points higher than the widely reported 13.3%, though still lower than the expected 20% range economists had predicted.

The Bureau of Labor Statistics and the Census Bureau say they’re investigating why the mistake occurred. But there’s some idea as to what happened.

But this wasn’t unique to May’s data. The BLS first noticed this trend in March, meaning the unemployment rate in both March and April were likely higher than what was originally reported.