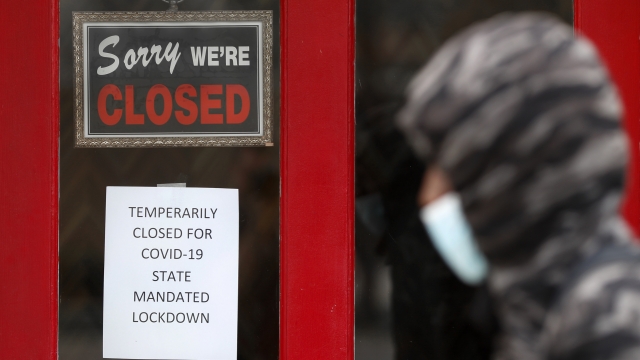 SMS
May Jobs Gains Didn't Translate To Black Or Asian Americans
By LeeAnne Lowry
By LeeAnne Lowry
June 10, 2020
The Labor Department reported an overall increase in jobs, but the jobs benefitted White and Hispanic Americans the most.
SHOW TRANSCRIPT

Last week, a positive U.S. jobs report raised hopes for many Americans. But the report wasn't positive for everyone.

Two-and-a-half million jobs were added in May, the largest monthly gain since the Labor Department started keeping track in 1939. While the agency admitted some inaccuracies in the report actually indicated a small rise in unemployment, the numbers were still better than economists predicted.

The jobs report showed a drop in White and Hispanic unemployment, but Black and Asian Americans didn't see the same gains.

An economist told The Hill that the disparity isn't surprising. She said many experts predicted "that white workers would be absorbed at a faster rate, and therefore we would start to see the gap between black and white unemployment increase again.”