Theresa May Isn't Giving Up On Her Brexit Deal Just Yet 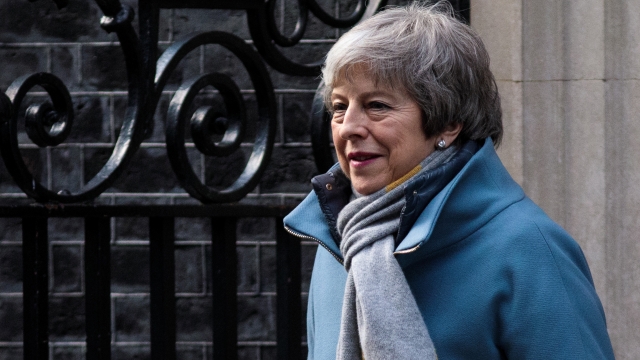 She's been rejected twice before, but U.K. Prime Minister Theresa May is still hoping to push her version of Brexit through Parliament. And this time, her strategy is all about deadlines.

The U.K.'s European Union exit date of March 29 will almost certainly need to be pushed back if the country wants to avoid a "hard Brexit" — that is, leaving the EU without any deal in place. So May's offering Parliament two types of deadline extensions: short and long.

A short extension would punt Brexit's start date back to June 30, giving both sides a few more months to sort things out. But May says she'll only back this option if Parliament finally signs off on her Brexit deal.

If Parliament rejects May's agreement for a third time, she says she'll have to ask the EU for a much longer extension — at least a year, if not longer — to work out a whole new agreement. 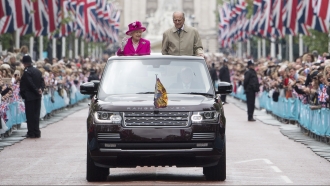 A long delay would be politically toxic to hardcore Brexit supporters, who worry that delaying Brexit might lead to it being canceled altogether. But they're probably not getting what they want anyway. Parliament just rejected their preferred outcome of a hard Brexit.

May's hoping the threat of a long Brexit delay will convince enough of the holdouts to come around on her deal. But she'll need to flip a lot of votes for that to work — Parliament rejected May's deal by 149 votes on Tuesday.

The EU still has to sign off on any Brexit extension before it becomes official. Leaders from the rest of the EU are meeting in Brussels on March 21, and the specifics of any delay will likely be worked out there.