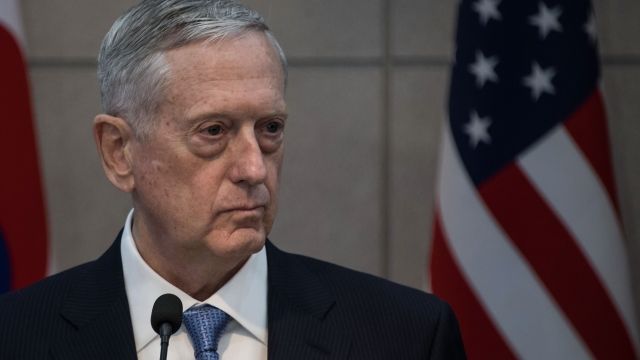 U.S. Defense Secretary James Mattis distanced himself from one of the president's campaign talking points.

"We're not in Iraq to seize anyone's oil," Mattis told CNN in the United Arab Emirates on Sunday.

Mattis made that comment on his way to Baghdad.

The unannounced trip seems to be geared at both assessing the ongoing battle with ISIS and calming Iraqi worries about the Trump administration's foreign policy plans. 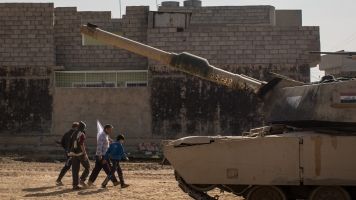 President Trump has said both during the campaign and while in office he thought the U.S. should have taken control of Iraqi oil fields in order to prevent the rise of ISIS.

"But if you think about it, Mike, if we kept the oil, you probably wouldn't have ISIS because that's where they made their money in the first place. So we should have kept the oil. But OK. Maybe you'll have another chance," Trump said at a speech at the CIA headquarters the day after his inauguration.

Trump signed an executive order on Jan. 28. giving top military officials 30 days to craft a new plan to take out ISIS for good.