Mattis Signs Order To Withdraw US Troops From Syria 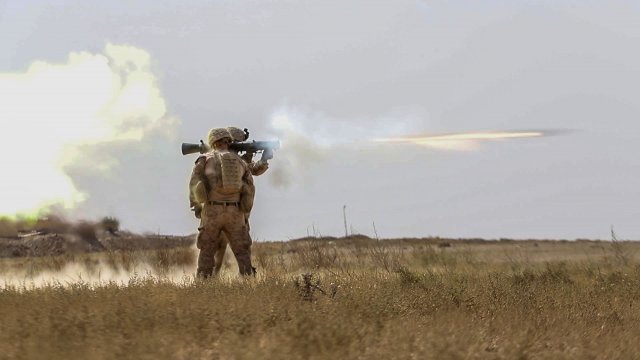 The order to withdraw U.S. troops from Syria has reportedly been signed.

Multiple media outlets confirmed outgoing Defense Secretary Jim Mattis signed the order. But the details are still under wraps, so we don't have a timeline for the withdrawal.

President Donald Trump made the controversial decision to bring all troops home from Syria last week, and a recent estimate put about 2,000 soldiers there.

The decision prompted Mattis to tender his resignation. He planned to leave in February, but Trump accelerated his exit and lined up Deputy Secretary of Defense Patrick Shanahan to fill in as of Jan. 1.