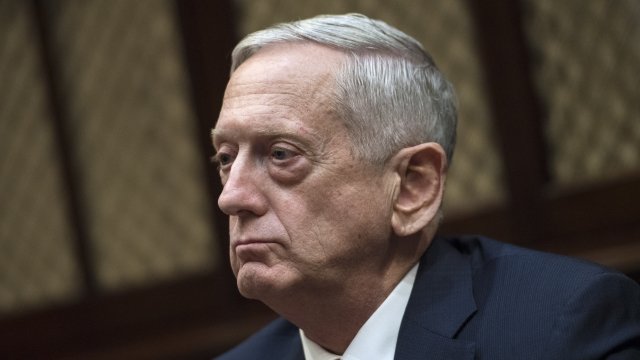 Defense Secretary James Mattis says undocumented immigrants brought to the U.S. as children who have served in the military are not at imminent risk of deportation.

Congress has yet to come up with a solution for the Deferred Action for Childhood Arrivals program. Mattis told reporters DACA recipients on active duty, in the reserves, or with an honorable discharge from the U.S. military won't be targeted. 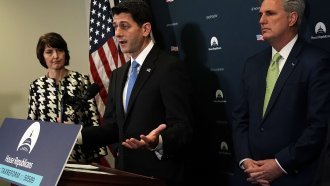 Mattis said an exception would be if they've committed a felony or a federal judge has ordered them out.