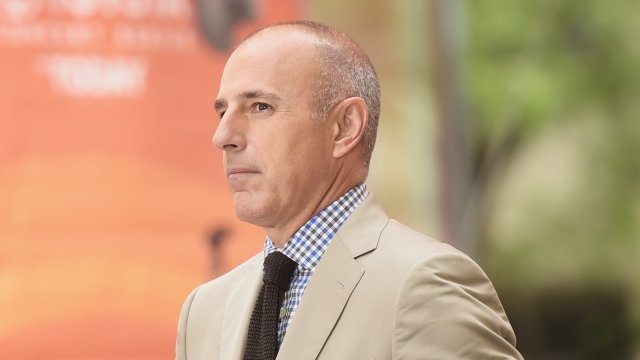 Shortly after NBC fired its now-former "Today" show host Matt Lauer, a report from Variety detailed several allegations of sexual misconduct against him.

The report detailed allegations from three women who said they'd been sexually harassed by Lauer during his time at NBC. Other accounts in the report suggested that "for Lauer, work and sex were intertwined." 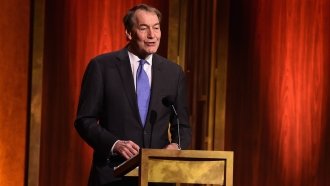 NBC News Chairman Andy Lack said the network received its first complaint against Lauer this week, but he acknowledged the reported harassment "may not have been an isolated incident."

Following Lauer's firing, at least two more complaints about his behavior were lodged with NBC, according to The New York Times.