Massive Hit In Public Approval For The Supreme Court 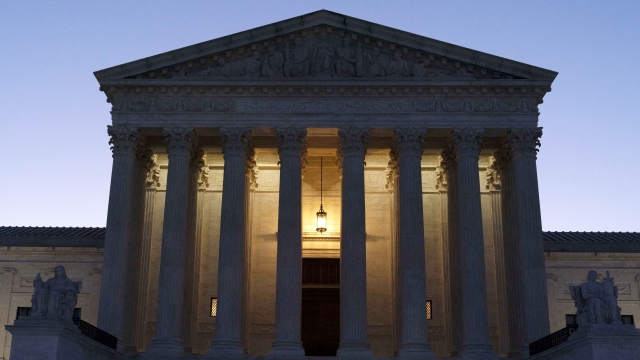 Public approval of the Supreme Court is now at an all-time low.

According to a June Gallup poll, only 25% of Americans have confidence in the high court. That’s a dive of more than 10% compared to the same time last year.

That poll was taken in anticipation of Roe v. Wade being overturned. It’s an opinion most Americans do not support.

A Pew Research poll found that 57% of Americans disapprove of the Supreme Court’s decision. More than 60% say abortion should be legal in all or in most cases.

Kendra Brooks is a Philadelphia councilwoman.

“I think that if our government wants to regulate something, let’s regulate guns. And not our bodies,” Brooks said.

Earlier this year, the scientific journal PNAS found that since 2020, the Supreme Court had become “much more conservative than the public and is now more similar to republicans in its ideological position on key issues.”

Allegations of impropriety deepened this week as Rolling Stone reported a religious leader with the anti-abortion group Liberty Counsel was recorded claiming she prays with Supreme Court justices.  She did not name specific justices.

In its majority opinion to overturn Roe and Casey, justices cited that group's statements, "the Liberty Counsel brief argues abortion has ties to race-based eugenics."

The allegations of a conflict of interest extend to the justices political leanings.