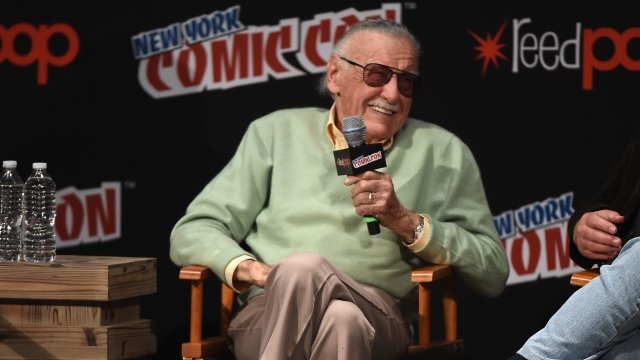 A massage therapist reportedly filed a lawsuit against Stan Lee, accusing him of sexual misconduct.

In her lawsuit, which multiple outlets obtained, Maria Carballo claims Lee acted inappropriately with her during two separate massage sessions in his Chicago hotel room in April 2017.

Lee denied the claims, and his attorney told the Chicago Tribune: "He's a high-profile public figure, and I think it's a shakedown. The guy is 95; I don't think he would do that."

Citing assault and battery, Carballo wants more than $50,000 in damages and attorney fees. She also filed a complaint with local police, who confirmed they're investigating.