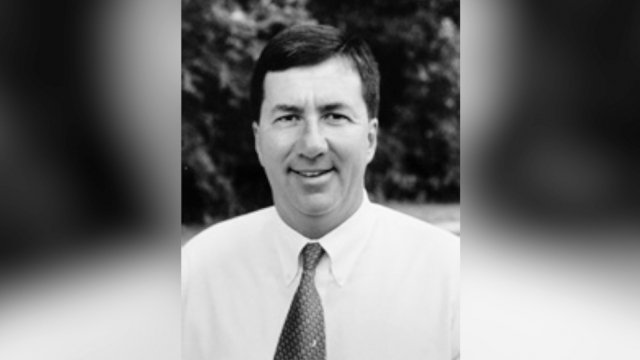 A Massachusetts state lawmaker has been arrested. Federal authorities accuse Rep. David Nangle of using thousands of dollars in campaign funds to pay for personal expenses.

Officials announced a slew of charges against Nangle in a press conference Tuesday. In all, he faces 28 counts of wire fraud, bank fraud, filing false tax returns and making false statements to a bank.

Authorities say Nangle was deeply in debt after frequenting casinos across New England. He's accused of using the stolen campaign funds for golf club fees, gas, gift cards, restaurants, flowers and even rental cars for trips to casinos. He then allegedly filed false reports to hide the personal nature of his spending.

Nangle pleaded not guilty to all the charges against him in federal court Tuesday.

If he's convicted, he could face between 20 and 30 years in prison for the wire and bank fraud charges.