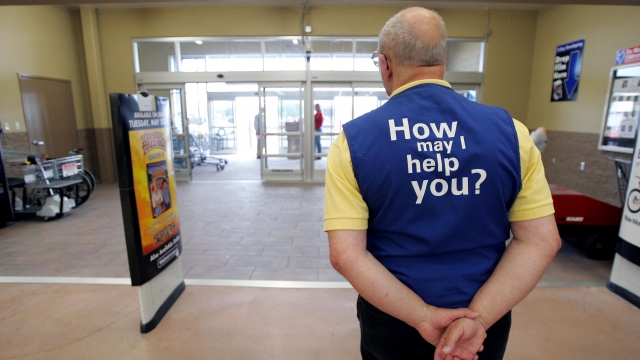 Maryland will increase its minimum wage from $10.10 an hour to $15 an hour, despite a veto from the governor.

Both chambers in Maryland's Democrat-controlled state legislature passed a bill last week to hit that minimum wage gradually by 2025. Companies with 14 employees or fewer would get extra time to hit the $15 mark.

But Republican Governor Larry Hogan was worried having a minimum wage more than twice as high as neighboring Virginia could put too much stress on the economy. He offered a compromise of $12.10 an hour by 2022, but it was rejected.

Hogan vetoed the bill, but there was enough support in Maryland's general assembly to override it Thursday.

Maryland is the sixth state to pass legislation to reach $15 an hour — the highest minimum wage in the country.