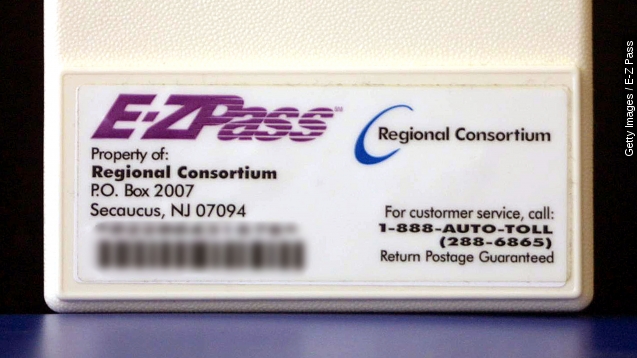 A man is suing fee-processing company Transurban after he received a $11,000 bill for failing to pay toll fees he says he wasn't aware of.

"Eleven thousand dollars for $30 worth of tolls. I was flabbergasted, man," Stanfield told WRC-TV.

Transurban slapped a major fine on Stanfield after he missed payments on the $30 worth of tolls he collected while driving on the Virginia Express Lane.

Stanfield says his wife's lost and canceled credit card was linked to their E-ZPass account, an automatic toll payment system. Because the family continued to drive on the highways and failed to notify Transurban, the fees piled up.

"I've heard so many stories of hardworking people making an honest mistake and they're just being taken through the ringer," Stanfield told WRC-TV.

For instance, WTTG has the story of another man fined $17,000 on Virginia highways. WUSA reported a motorist's fine of nearly $30,000 in Maryland, and WRC-TV did a separate story about a man fighting a $200,000 bill.

ABC spoke with a representative from Transurban who said the company warns drivers of unpaid tolls and now has a program to cap fees at $2,200.

"What we're looking at today, how we can educate folks moving forward so they can avoid those fees entirely?" Transurban spokesman Mike McGurk told ABC.

Stanfield disputed the fees and eventually settled for $2,200.

But, the story doesn't end there. Stanfield is filing a class action lawsuit against the company to get that money back.