Martha Stewart Company Sold, Marking The End Of An Era 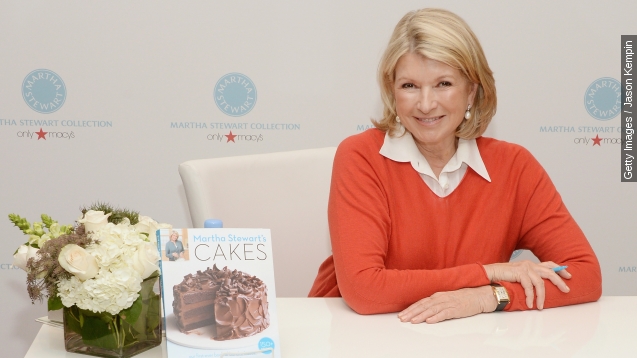 Martha Stewart Living has been struggling since Stewart's 2004 obstruction of justice conviction.

When she settled her insider-trading charges with the Security and Exchange Commission in 2006, she was placed under a temporary five-year ban from holding an officer position.

In 2012, she was elected as the nonexecutive chairwoman and chief creative officer to the company. But between layoffs in 2012, legal troubles and a declining public interest in traditional media, the company struggled to make a "comeback."

In its prime, Martha Stewart Living was worth more than $1 billion, which for the company makes it all the more devastating that it sold for about a third of that value — $353 million.

Stewart will remain chief creative officer in a long-term capacity.

With the Omnimedia acquisition, Sequential Brands expects to bring in $3.75 billion in yearly sales across all of its properties.

The company — which buys brands and then licenses them to retailers, wholesalers and distributors — sees the merger as adding "a new vertical to Sequential's platform."