Mars Inc. Makes More Off Your Pet Than Off Your Sweet Tooth 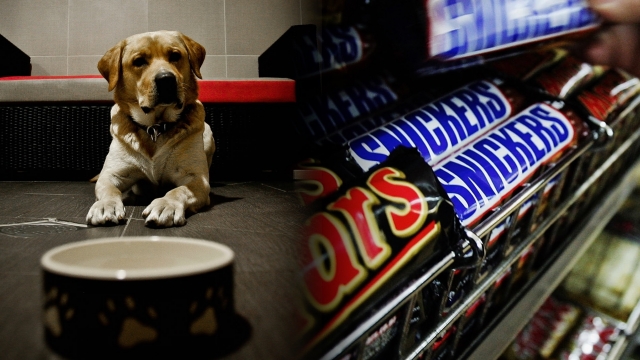 SMS
Mars Inc. Makes More Off Your Pet Than Off Your Sweet Tooth
By Ryan Biek
By Ryan Biek
January 10, 2017
Mars Inc. is doubling down on the pet industry.
SHOW TRANSCRIPT

You may know it as the maker of M&M's and Snickers, but Mars Inc. now makes more money off your pet.

The candy giant announced Monday that it spent nearly $8 billion to acquire VCA, a vast network of veterinary hospitals and doggy day cares.

Mars isn't new to the pet industry. It already owns the Pedigree and Iams brands and over 1,000 veterinary clinics.

In fact, if you've gone to the veterinarian inside a Petsmart, you might have given money to Mars. 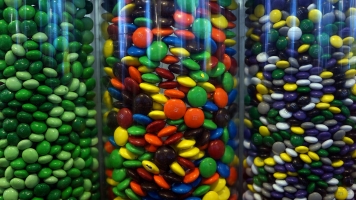 But with VCA under its wing, Mars officially makes more in revenue from its pet business than it does from candy and gum.

The shift in business priorities corresponds with changing American views. Many people think of pets as part of the family, and they're willing to spend more to keep those pets healthy.