Mars Didn't Just Have Oceans; It Might've Even Had Giant Tsunamis 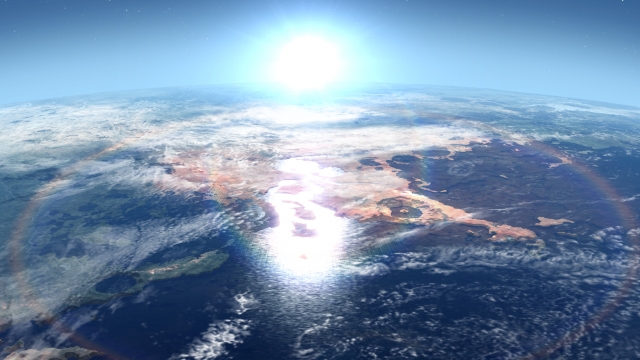 Mars is dry — so dry that some trickles in a ravine were big news last year.

But Mars was once wet, and new evidence shows it used to have oceans. And those oceans had giant tsunamis.

New maps show signs of at least two huge tsunamis, probably caused by meteors. The waves were up to 400 feet tall.

In disaster-movie terms, that's about the same as "San Andreas," but smaller than, say, "Deep Impact."

Mars is thought to have had an ocean the size of the Atlantic. That was more than 3 billion years ago.

The planet eventually lost its atmosphere, and most of the water either evaporated or froze.

This video includes clips from NASA and Sony Pictures / "2012," and images from Alexis Rodriguez.