The New Mars Rover Has More Cameras Than Any Before It 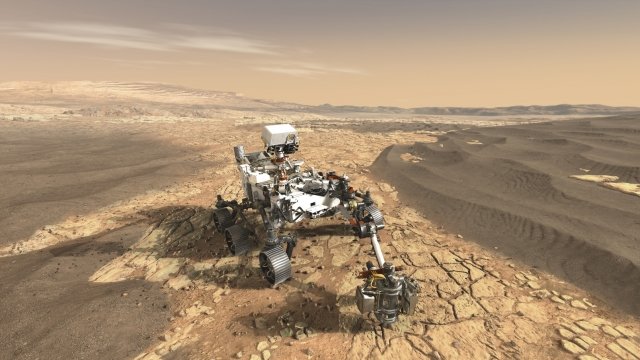 SMS
The New Mars Rover Has More Cameras Than Any Before It
By Lindsey Pulse
By Lindsey Pulse
November 2, 2017
NASA unveiled a detailed design of its new rover, which is expected to launch in July or August 2020.
SHOW TRANSCRIPT

NASA's 2020 Mars rover will have more "eyes" than any rover before it.

NASA unveiled a detailed design for its newest rover, and it'll have 23 cameras. To put that in perspective, the Spirit and Opportunity rovers each have 10 cameras, and the Curiosity has 17.

But it's not just about the number of cameras — many are better quality.

Some of the new rover cameras will also have improved 3-D imaging capabilities. 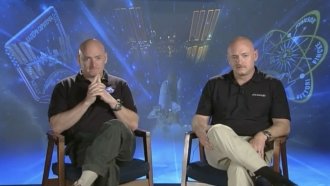 Of course, the updated hardware comes with some challenges. Better imaging means there's more data to transmit through space.

The 2020 Mars rover is expected to launch in July or August of that year. The rover will look for habitable areas and signs of past microbial life and test oxygen in the atmosphere.