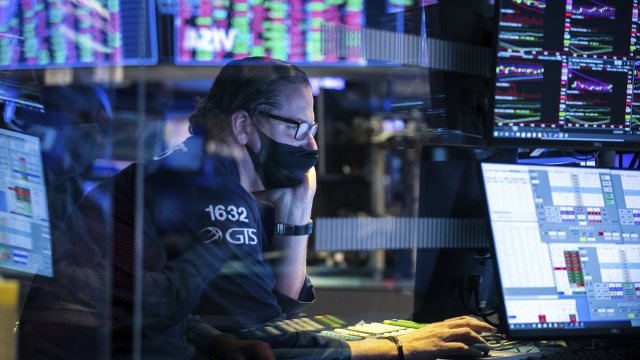 It’s been a hectic year for stocks. And the volatile marketplace could be here to stay a little longer, especially until the election is decided.

“Until there is an outcome — a clear, decided outcome — I do think we’re going to see some volatility in the stock market,” said Chris Versace, chief investment officer of Tematica Research.

A final outcome is just one of many reasons Election Day volatility is expected. The market is still predicting Democratic presidential nominee Joe Biden will win. Its main indicator is the S&P 500, which fell 0.04% from July to October. Since World War II, the incumbent president lost 88% of the time after the S&P fell in the three months leading up to the race. But that indicator isn’t enough to settle the uncertainty that abounds, especially after the unanticipated outcome of the 2016 election. It’s making investors nervous — but experts are urging caution.

Instead of making major changes to your long-term investing plan, experts suggest looking to sectors that have done well this year, like tech and communications, that could succeed as the world adapts to the pandemic.

“Don't be afraid to ‘ring the register’ and take some profits and put it in cash,” Versace said.

Above all, they urge patience — especially if you’re investing for the long haul.

“You’re going to have to deal with a lot of political elections along the way,” Sheckels said.