Mark Zuckerberg Has Decided Not To Sue Hundreds Of Hawaiians 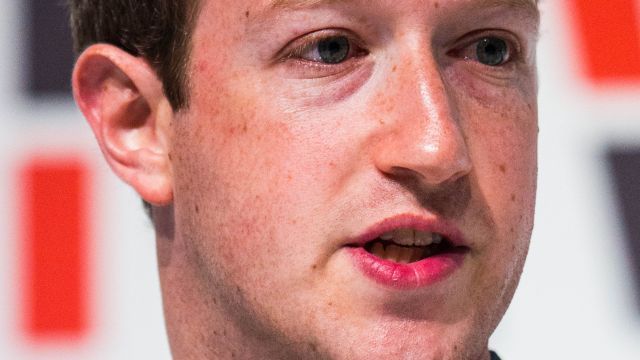 SMS
Mark Zuckerberg Has Decided Not To Sue Hundreds Of Hawaiians
By Lindsay Gloor
By Lindsay Gloor
January 27, 2017
The Facebook CEO will not be moving forward with the "quiet title" suits he filed last month.
SHOW TRANSCRIPT

Facebook founder and CEO Mark Zuckerberg announced in an open letter Friday that he would not sue hundreds of Hawaiians.

Zuckerberg purchased a large amount of land on the island of Kauai two years ago. To ensure he knew who laid claim to small parts of that land, the media mogul filed eight "quiet title" suits last month.

After some backlash, he took to his favorite social media network to complain about "misleading stories."

But it seems he has since had a change of heart. 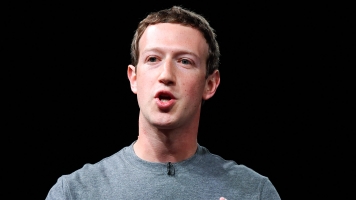 In his open letter, Zuckerberg said, "Upon reflection, I regret that I did not take the time to fully understand the quiet title process and its history before we moved ahead. Now that I understand the issues better, it's clear we made a mistake."

He and his wife, Priscilla, have always planned to help preserve the environment on this land, and they want to build a home there eventually.