Mark Zuckerberg's Goal For 2018: Do His Job, But Better 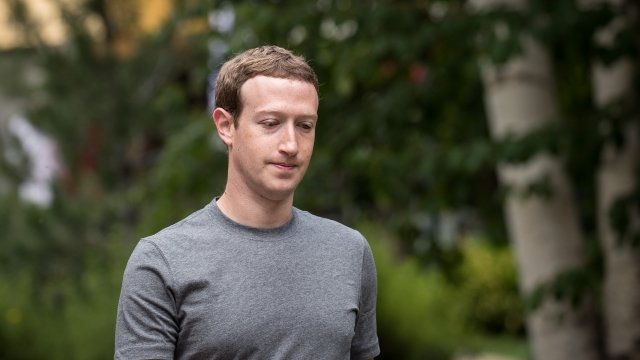 Facebook CEO Mark Zuckerberg says he's set a personal challenge for himself every year since 2009. This year it's, well, being better at his job.

Zuckerberg says he wants to focus on fixing Facebook's shortcomings. Primarily its problems with abuse and hate, foreign state interference (like Russia) and the fact that more and more people are idly scrolling, which research shows can have a negative impact on mental health.

The tech guru admits Facebook isn't doing a good enough job at preventing misuse and that it could also stand to improve how it enforces its policies. 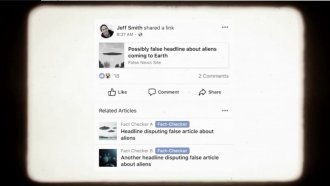 Congress came down hard on Facebook, Twitter and Google last year over their role in the 2016 election. Some lawmakers raised red flags about the power these platforms have and their seeming inability to police themselves.

Zuckerberg acknowledged that people have lost faith in Facebook and that he's looking forward to focusing on its particular problems and working to fix them.