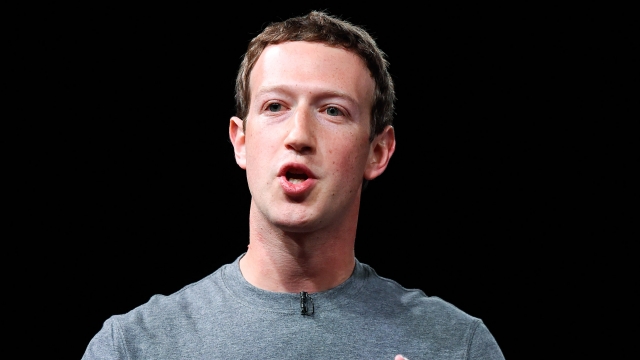 Mark Zuckerberg has a pretty ambitious New Year's resolution — to meet as many people as he can before the end of 2017.

Zuckerberg said in a Facebook post Tuesday he plans to visit and speak with people in every state in the U.S. He has about 30 states to go before his "personal challenge" is complete.

His message read, in part, "After a tumultuous last year, my hope for this challenge is to get out and talk to more people about how they're living, working and thinking about the future." 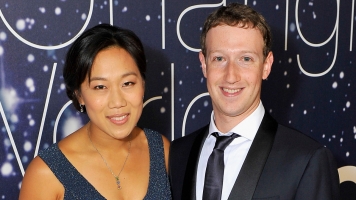 Zuckerberg's meet-and-greet mission is the latest in a series of moves that have many wondering if he's planning to get involved in politics.

Late last year, unsealed documents from a class-action lawsuit revealed he had entertained the idea of serving two years in government without losing control of Facebook.

And on Christmas Day, he revealed he's no longer an atheist, which, according to a recent study, is one of the biggest disadvantages a politician can have.

Zuckerberg says he plans to take road trips with his wife, Priscilla Chan, and make stops all around the country to achieve his goal. He will also be taking Facebook users' recommendations for places to stop along the way.