Mark Zuckerberg Isn't Iron Man, But He Is Building An AI Assistant 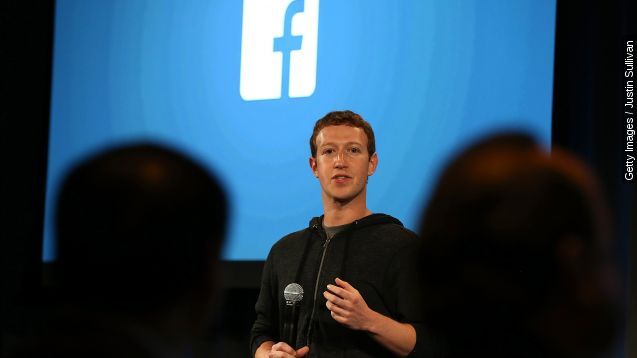 As far as assistants go, it doesn't get much better than Iron Man's AI British companion, Jarvis.

So of course, a man as busy as Facebook CEO Mark Zuckerberg would want something similar.

In a Facebook post, Zuckerberg wrote building a "simple AI to run my home and help me with my work" would be his personal challenge for 2016.

Similar to when he spent a year learning Mandarin, Zuckerberg says he will dedicate his personal time outside of work to creating this AI tech.

He says he plans to do all the coding himself and hopes his AI assistant will be able to do everything from controlling the lights and temperature in his house to helping him visualize data in virtual reality. Look familiar?

Well, Mr. Zuckerberg, if you're going to build Jarvis, we hope you'll get around to bringing Vision to life, too.