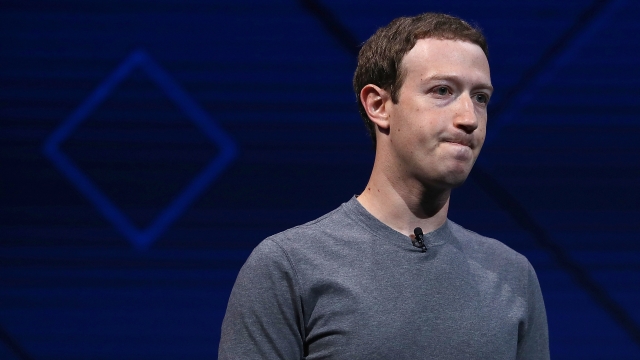 Don't expect to see the White House closets full of gray T-shirts anytime soon. That's because the wearer of said shirts — Facebook founder and CEO Mark Zuckerberg — is not running for office.

He made the announcement Sunday in a lengthy Facebook post. The post mainly focused on his New Year's resolution to visit and meet people in all 50 states.

Although a cross-country trip could signal a potential political campaign, Zuckerberg noted that's not his intent.

Instead, he hopes meeting new people will help him gain "a broader perspective" into who is using Facebook. 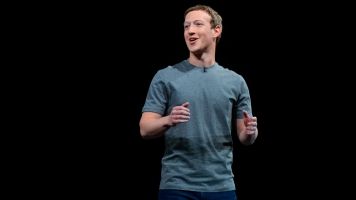 "My biggest takeaway so far is that our relationships shape us more than we think — how we consider opportunities, how we process information, and how we form habits," Zuckerberg wrote.

If you're disappointed the tech guru isn't throwing his hat into the next presidential race, there is another well-known pair who already have their campaign poster ready.

"The truth is, America needs us. No one can seem to agree on anything anymore except for two things," Tom Hanks said on "Saturday Night Live."

"Pizza and us," Dwayne Johnson said.

We'll see about that.