Marissa Mayer Won't Be Walking Away From Yahoo Empty-Handed 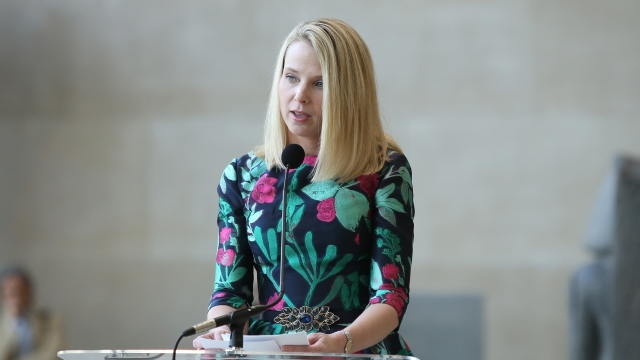 Yahoo CEO Marissa Mayer isn't going to be walking out of that job empty-handed.

According to a company filing, Mayer is set to receive a $23 million severance package after she steps down as CEO.

No exact date has been given, but it's expected to happen sometime after Verizon finalizes its purchase of Yahoo.

Talks about the sale of the struggling internet company began last year. But after Yahoo revealed it had been hacked multiple times, Verizon decided to cut $350 million from its purchase price.

Because of the data breaches, Yahoo's board did not give Mayer her annual bonus for 2016. And she chose to give up that same bonus and her annual equity grant, which is worth at least $12 million, for this year. 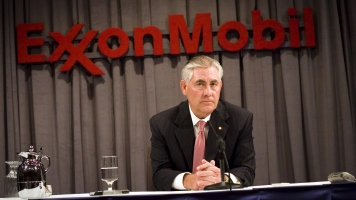 In order for Mayer to get her $23 million severance, she must be "terminated without cause" or leave "for good reason" within one year of Verizon taking control.

Thomas J. McInerney, a current Yahoo board member, will take over the reins as CEO after the sale is completed.