Marine Le Pen Refuses To Wear A Headscarf In Lebanon 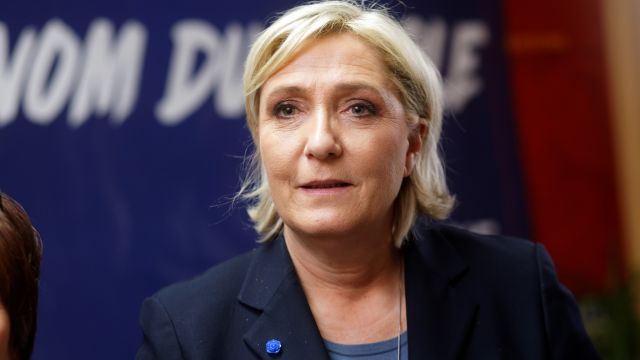 SMS
Marine Le Pen Refuses To Wear A Headscarf In Lebanon
By Matt Picht
By Matt Picht
February 21, 2017
Far-right French presidential candidate Marine Le Pen walked away from a meeting with a top cleric rather than covering her head.
SHOW TRANSCRIPT

Far-right French presidential candidate Marine Le Pen canceled a meeting with Lebanon's top Sunni cleric after being told she would have to wear a headscarf.

Le Pen was apparently presented with a headscarf when she arrived at the office of Lebanon's grand mufti. She refused to put it on and walked out of the meeting.

Female non-Muslim dignitaries have occasionally opted to cover their heads while working in Muslim-majority countries. Sweden's trade minister was recently criticized for wearing a veil during a state trip to Iran. 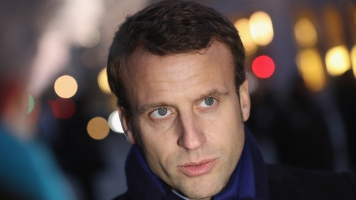 But Le Pen's brand of nationalism has put her at odds with the Islamic garb. She previously vowed to ban all religious symbols in public if elected president.

Le Pen is currently projected to earn enough votes to survive the first round of France's presidential elections on April 23. She's not predicted to win a runoff, but the polls have been tightening in recent weeks.