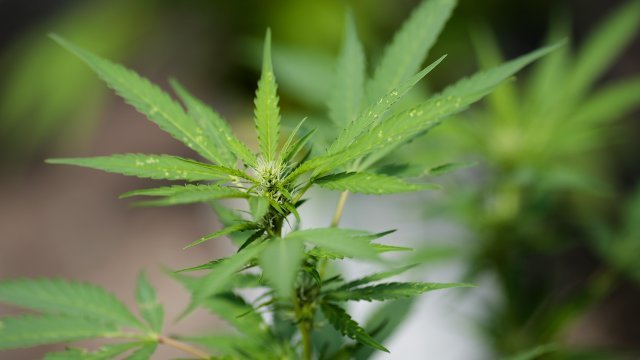 Vermont's Senate OK'd a recreational marijuana bill, meaning the state could become the first to legalize marijuana with legislation.

Vermont's Senate just passed legislation that would legalize marijuana in the state.

The bill would allow adults age 21 and older to have up to 1 ounce of marijuana and grow a small amount of plants. To be clear, this bill would not legalize the commercial sale of marijuana.

Gov. Phil Scott has said he would sign the bill. If he does, it'll go into effect in July.