This Woman Marine Is Making History In Infantry School 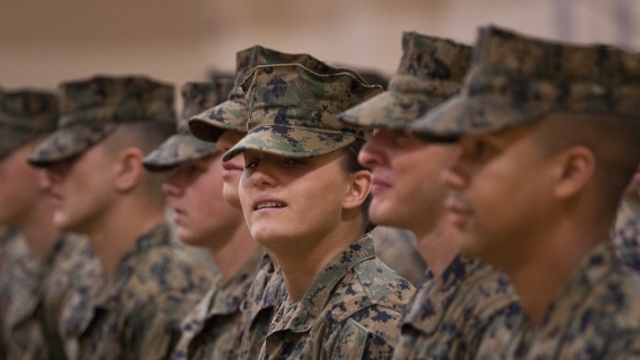 Maria Daume was born in a Siberian prison. Her mom died when she was 2 years old. A couple of years later, she was adopted and moved to the U.S.

And now, Daume is making history in the Marine Corps Infantry School.

The course was made available to women a little over a year ago, and it's grueling. Daume is the first woman to graduate under the new integrated program.

"We show that we can do the same thing as men can do; that there's no reason that anybody has the right to say you can't do it when I just showed you I can," Daume told Voice of America. 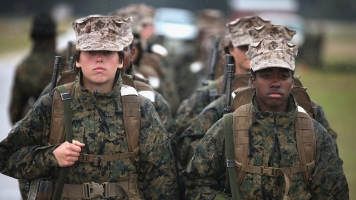 And Daume didn't just pass — she often excelled at the program.

"She was right at the top of the pack," Marine Sgt. Matthew Schneider told Voice of America.