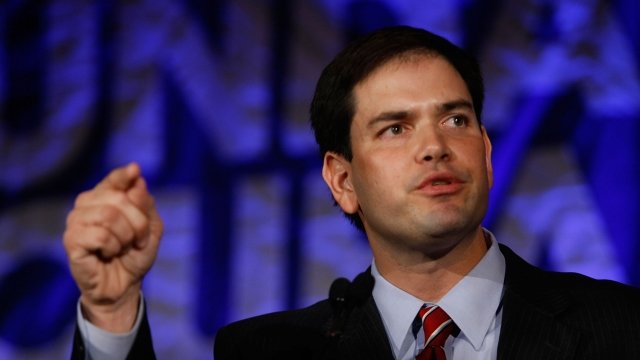 Florida Sen. Marco Rubio introduced a bill Thursday that would allow parents to take family leave by drawing from their Social Security benefits.

The Economic Security for New Parents Act allows parents of newborns and newly adopted children to fund at least two months off from work with their Social Security. Those who choose to do so would have to delay receiving their Social Security benefits when they retire for a corresponding amount of time.

Congress has yet to pass comprehensive legislation on paid family leave. Rubio told CBS Thursday, "There's nothing we can do for our children that's better than allowing their parents to spend more time and be more involved in their lives, especially from their early days."

But critics of the bill say it's too limited because it only covers new parents and fails to recognize other significant reasons people need family leave, like caring for sick or dying loved ones, or recovering from an illness themselves.