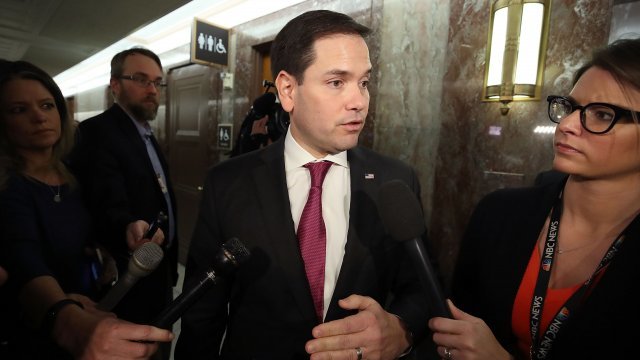 SMS
Marco Rubio Fires Chief Of Staff After 'Improper Conduct' Complaint
By Gabrielle Ware
By Gabrielle Ware
January 28, 2018
Rubio said he launched an investigation after a staffer complained to him on Friday.
SHOW TRANSCRIPT

Rubio released a statement saying he had evidence that chief of staff Clint Reed "violated office policies regarding proper relations between a supervisor and their subordinates." He said "this led to actions which in my judgement amounted to threats to withhold employment benefits." 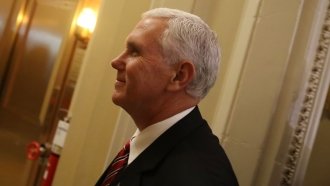 The statement said no further details on the incident would be released, "pursuant to the wishes" of those affected by Reed's alleged behavior.