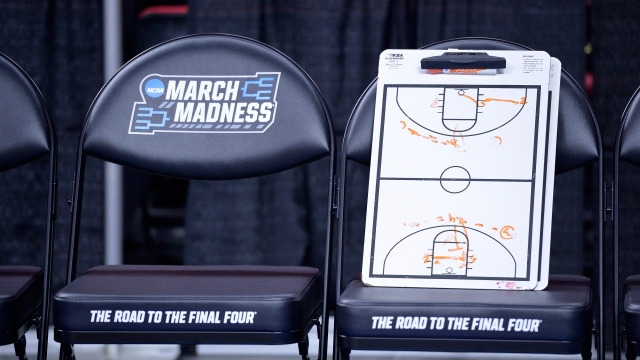 Whether you're a college basketball fan or not, chances are you'll be watching or talking about March Madness at the office.

This year, Americans are expected to fill out 149 million tournament brackets - but that's not necessarily a win for employers. Experts say spending time on the games instead of on work duties affects office productivity in a very big way.

WalletHub estimates that in 2019, corporate losses will equal roughly $4 billion total due to unproductive employees during March Madness. The same outlet reported last year that those losses were around $6.3 billion.

Another study found the average worker spends up to six hours on sports-related activities in the office during the span of the tournament. That includes things like watching the games at work, checking scores and brackets, and chatting it up with co-workers.

One survey called March Madness the third biggest tech-related office distraction, next to texting and Facebook.

Even though productivity might get chalked up as a loss, there could be some positive news for U.S. businesses.

Employment firm OfficeTeam says sports events can be major morale-boosters at work, meaning March Madness may do more good than harm overall in the office.