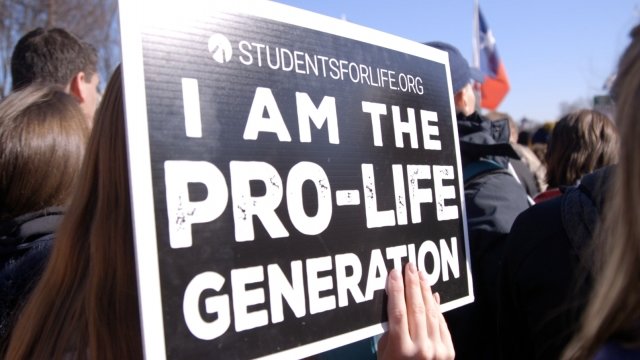 Thousands of demonstrators flooded the National Mall on Friday for the 45th March for Life rally. Anti-abortion activists traveled from around the country to attend the march.

Presenters included House Speaker Paul Ryan and President Trump, who spoke to March for Life supporters from the White House. 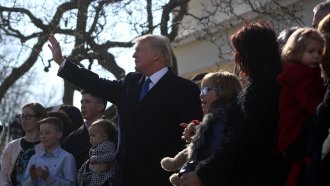 President Trump Made A Special Appearance At March For Life

The Women's March, a women's rights rally, is slated for the next day, Jan. 20.